You’re only as good as your day off 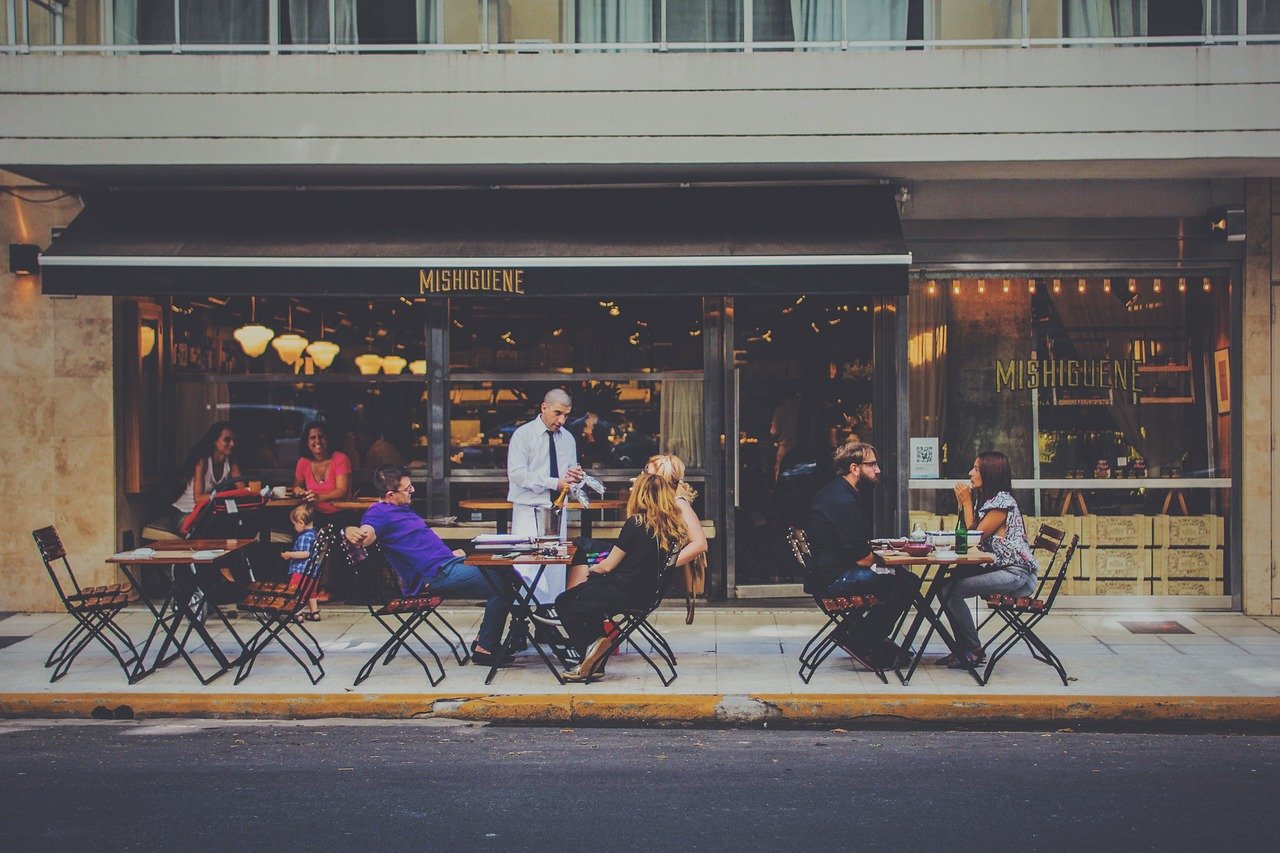 Welcome leaders to the 12th edition of my LeaderLike You! BLOG.

Before launching into being a consultant many years ago in 2002, and before my professional career in public relations / marketing, I worked for 7 years in the hotel and restaurant industry. I learned a lot during those times. It was a lot of hard work – and super rewarding at the same time!

Looking back, I had risen through the ranks, from chopping vegetables to sous chef and then became manager at a French restaurant in a Victorian home in St Paul, Minnesota.

We had a well running team. I only had to ask people to do things and it would get done. “John let’s get the Governor’s room set up, we got a group coming.”

“Kathy, change the tables from two-tops to four tops.”

“Steve, do we have ice at the bar, big crowd coming in.” “Are you all set up for drinks?” “Phil, let’s get that silver and glassware polished – got some stains on it.”

We’d take a break and then I’d brief them with Bernard, the French Chef (temperamental and with a strong accent too!) We’d go through what was on the menu, the specials, the dessert cart etc…

We had a professional, hard-working team – they were just fantastic! It was a real pleasure to work there.

One day (I recall it was near Christmas) I was called for meeting at Head Office. I believe I even put on a tie. Don’t do that much anymore!

So, trusting the fact that I had a great team could take care of things I didn’t worry about being around during the lunch rush. I recall the meeting took a little longer than we thought, and I didn’t get back to the restaurant until the dinner rush.

Much to my chagrin, when I got back, I heard there had been a problem at table 234, they weren’t happy, and table 179 apparently didn’t get their food on time. The group that came in complained and they were going to be late to the Chamber Orchestra because their preordered capon stuffed with mushrooms was not ready… I believe there was even a cleaner’s bill for some spilled sauce on a diner. To make things worse, the dishwasher didn’t show up.

All I heard was problem after problem. It was alarming to say the least. I realized things were not good when I was absent! This made me recall something a previous boss Tommy told me once. He said, “you’re only as good as your day off.”

I didn’t really know what he meant. He told me to think about it!

I thought and I realized that when you’re ‘in the office’ taking care of all the ‘important stuff’ metaphorically, you’ve got your hand on the wheel — you’re up at the helm of the vessel. All goes smoothly because you know how to steer. So, what happens when you’re not there? The big lesson for me was I wasn’t delegating.

An early lesson in leadership for me was to shift my focus, sit down with the team brief them what was coming, and ask how they proposed to get ready. Truth be told, they had ideas I never had, and they were relieved to step in – especially for my lack of detail back then!

When we talked, I asked questions (coaching) and they thought things over and

took ownership, responsibility and ultimately a sense of accountability.

When working from home people have been taking ownership for things that they never took ownership for before.  Many leaders realize the well-oiled, self-perpetuating, self-running teams they have.

I’ve talked to team members who tell me they are going back into the office now, and some of the things they were handling on their own are changing back to the ‘old command and control’ ways of pre covid-19.

Why? What I hear is “because my boss says that was just work from home – and now we’re going back to the office.”

Leaders need to remember how their teams worked in a self-guided and self-directed manner.  It’s all about effective delegation.

Let’s go back to the LeaderLike You! Septagon and discuss tips for delegating effectively:

Is it work you don’t want to do, and you are therefore just passing it off as “delegation”, or is it work that will help people learn, progress and become a self-guided learner? Remember that not everything can or should be delegated. Your role as leader is to determine which types of tasks are suitable for delegation, and which types are not. It may be difficult for you at first, especially if it feels like none of your tasks can be delegated, and eventually you’ll find a modus operandi. If you feel like nothing can be delegated, break down tasks into what skills they require–take a look at the tasks that require the fewest skills, and consider training someone else to handle them. A good starting point is to understand how your people want to develop, what motivates them – and, when possible, match what you want to delegate to what they need to grow and develop.

Set up a clear set of objectives for each task. No matter what type of task you’re delegating, make sure you clarify all objectives.

A – is what you are delegating attainable?

R– Resources – Do they have them?

R – Relationships, and is the task relevant to them?

(If it’s a large or new task it could be helpful to have a face-to-face meeting to go over expectations and any discuss questions. Always follow-up with an email or message, so your expectations and objectives are tracked).

3. Play to your people’s abilities. We all have strengths, preferences, and talents. Delegating with personality preferences and growth targets in mind will result in more overall empowerment which leads to more commitment.

4. Timelines make sure everyone is focused and keep people accountable. If tasks don’t have a specific due date and timeline, or are complicated, there will be mid-project reviews and deliverables. It’s always beneficial to create mutually agreed-upon timelines, from the beginning of the task’s delegation to its final execution. This helps to avoid pressure from the boss and any uncomfortable, unnecessary stress!

5. Decide upon a follow up time, so you don’t come across as a micro-manager. Describe the big picture, and then leave them the details – with an open door to answer any questions along the way. Make sure that does not mean they run back to you every stop of the way to ask questions. Balance is crucial.

6. See if the necessary relationships are in place for them to be successful, and the right resources are in place: people, time, money, consulting, IT etc…

Stepping in to introduce people and ensuring they are able to carry out the delegated task, and that they are not lacking resources.

7. After delegating tasks, follow up and ask what went well and how.

What would they do even better next time? Start with self-evaluation and then add your observations as a leader. The objective is learning – agility, to learn from the situation. Ask them if they were comfortable executing the task, and if they had all the information they needed. Ask how effective you were in setting expectations, and if your timelines were reasonable.

Once this is all in place, you can take days off! As I learned, you are only as good as your day off because you delegated well.

I look forward to your questions, comments, and discoveries!  Stay leaderlike, successful by design not by chance, with conscious responses instead of unconscious reactions. Most of all, enjoy your days off!

Look forward to bringing you a story next month,
Robert

← The Affirmative Use of Not