Creating connections Tales of a traveler 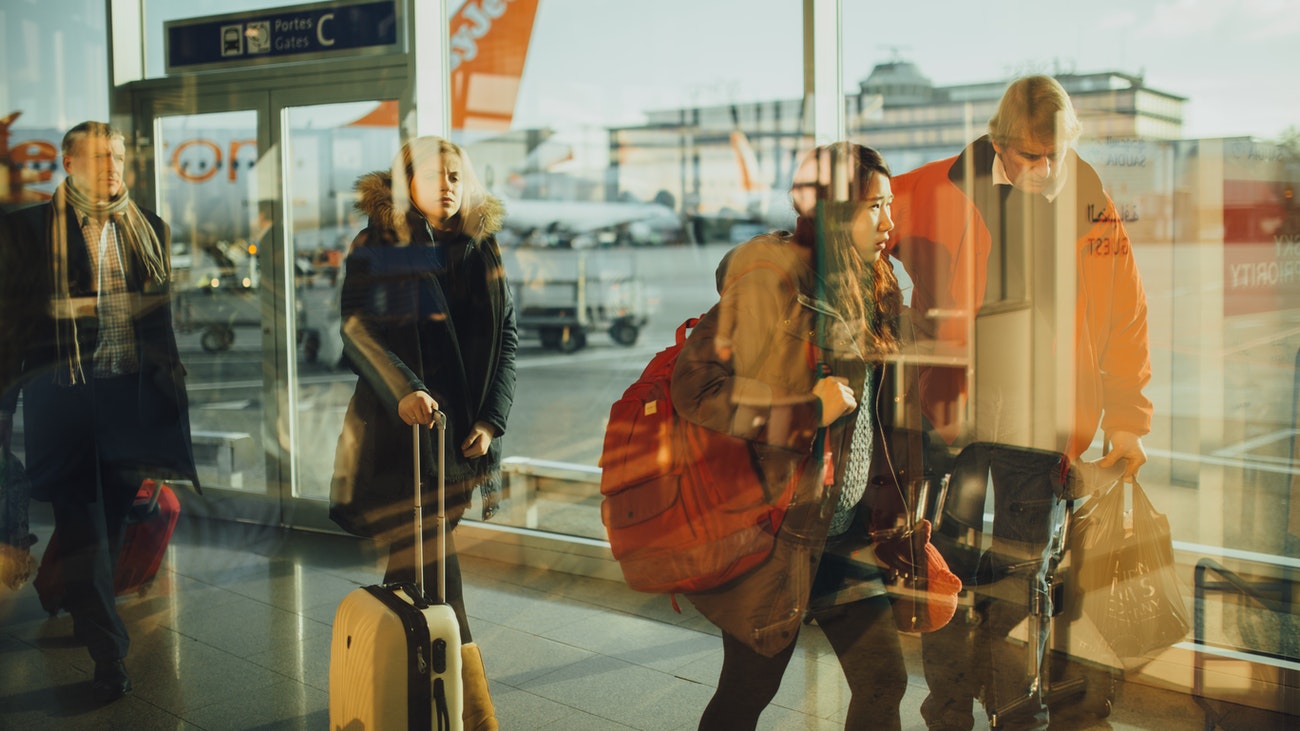 I recently flew to Dubai from Geneva, transferring in Zurich. The Swiss A330 was full – not a spare seat in the plane and luckily I was on the aisle of the center block of four seats. Even luckier, I thought, the one next to me was free – ah space! Then, as I should have expected, a giant of a man squeezed past me and sat down. I felt dwarfed, and somewhat upset as I had the coveted that free seat. He, alas, was in the middle.

There was unspoken battle taking place between 26C and 26D. I vied for space – for my space – my armrest, my tray table while he, no doubt, longed to read his Slavic newspaper. Pages of his paper stretched across my seat and his small side bag fell into my seat, near my lap. I politely pushed him back, gently and gingerly. He was a big man, and I didn’t want any conflict. All I wanted was space and peace – and I was irritated that this guy was taking up my space.

Then, it occurred to me that I had six hours ahead of me. If I continued this way, it was not going to be a very enjoyable afternoon. So I turned to him, and with a warm smile I said “so, how did you end up siting in the middle when you should be on the aisle?”

He looked at me with large, round eyes, smiled and said, “I’ve been wondering that since I got up this morning.” I enquired if he was reading a Serbian newspaper and he said I was close, that it was actually Croatian. Asked where I was going, I answered Dubai. He then told me he was a cook for the armed forces in Kabul, Afghanistan, working for the Spanish troops there. We then switched to speaking Spanish.

How wrong I had almost been about this wonderful man! We chatted for the rest of the flight about world peace, conflict and humankind. To my utter amazement, we shared the armrest, laughed over lunch, joked about how small I was in comparison to how much larger he was. We then parted ways in Dubai — friends for the journey.

The reminder to me is that while we might initially judge people, how important creating a connection can be. Once made, the connection is hard to break. If you are in a lose-lose situation, make a connection!

We have a 2:1 ratio from ears to mouth, so yes we talk and do a lot more listening. A great quote I heard recently says that “as long as there is a loser there is no winner.” The secret to talking and making connections lies in the listening. Who knows, it might just make for benefit-benefit conditions with fewer people feeling like losers.

← How to have better meetings Slow down →